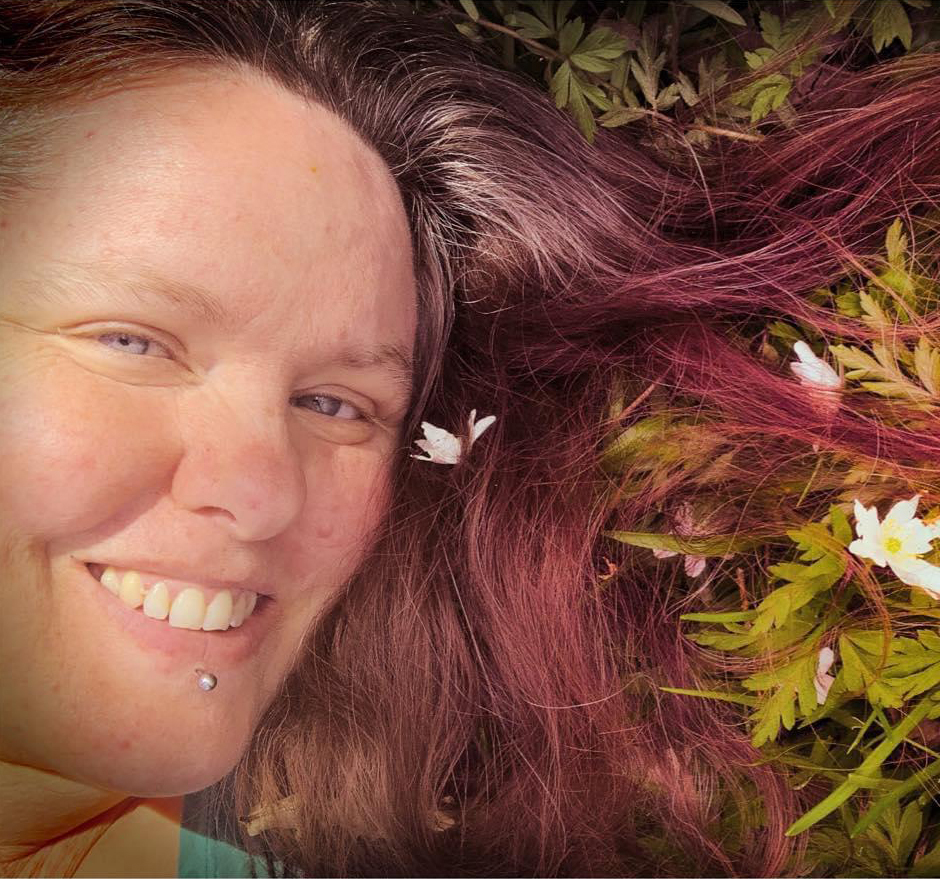 Posted on 10th August 2021 at 10:36
I’ve got me a big old safe
With a code that only I know
In it lies a hundred emotional states of being
That I have been told are not safe to be
Grumpy was placed there when I was 2
Alongside selfish and jealous
Ooooo and greedy, that probably came before 2
Alongside needy not “seedy” that was an adult one that I’m to hide
Envy is an older version of jealous,
I packed up that one alongside any feelings of
Retribution, regret and resentment.
They didn’t teach those in RE (not in a catholic school anyhow)
The safe was almost full by the time I was 18
But I kept on packing them things away that I am not supposed to be
Like vengeful and rageful and spiteful
Away they go
And slowly but surely, they have started to leak out
Age I think brings it on.
My safe is a bit rusty....
soon I’ll be one of those women that “tuts” in a queue
Or maybe I won’t.
Maybe I’ll be one of those women who learnt getting a bit messy
With her emotional sense of being
Brings about a sort of carefree self love
Where accountability sits next to compassion on a sofa
And they drink tea out of a straw
This content will only be shown when viewing the full post. Click on this text to edit it.
Share this post: 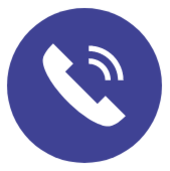 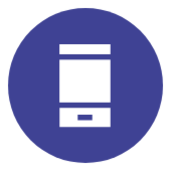 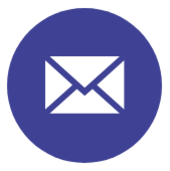